On Thursday, the White House announced that Joe Biden (the United States President) visits Europe later this month which is going to be his very first tour abroad since taking office.

Joe Biden, who stepped into the office as President of America on 20th January, will have a summit with the world leaders in Switzerland, Belgium, and the United Kingdom during his first visit expected from June 10 to 16.

In a statement, Jen Psaki (the White House spokes lady) said that this tour would highlight the United States’ commitment to reinstating their revitalizing the transatlantic relationship, coalition and operating through close cooperation with their associates and multilateral allies to manage global challenges and better secure United States’ interests.

On 10th June, Joe Biden will have a meeting in the U.K. with Boris Johnson (British Prime Minister) and join the June 11 to 13 G-7 meeting in Cornwall County in southwest England. On June 13, he is also going to have a summit with Queen Elizabeth at Windsor Castle before moving to Belgium for the NATO (North Atlantic Treaty Organization) meeting on 14 June, when he will confirm America’s promise to NATO collective defense and transatlantic security, said Jen Psaki. 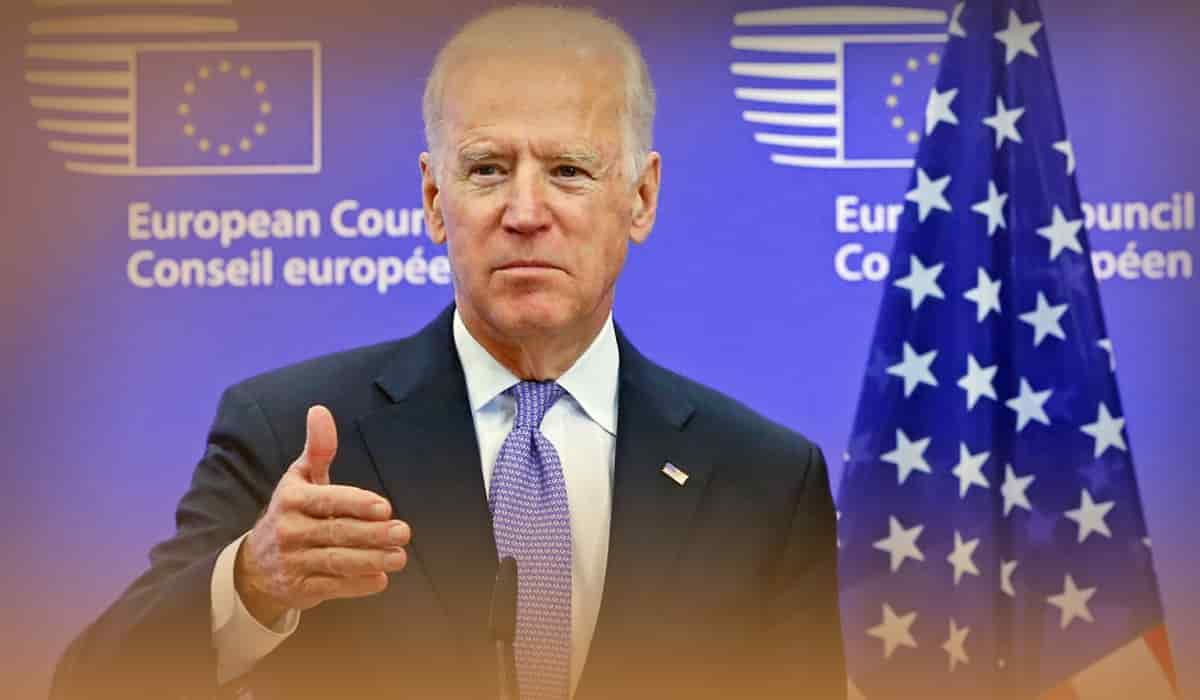 American President while in Brussels, Belgium, will also have a conversation with Recep Tayyip Erdogan (Turkish President) to negotiate the whole range of regional and bilateral issues and also join the US-EU conference on 15th June, as the world leaders will talk about global economic reverie, international health security, and several other topics.

Jen Psaki concluded that Biden’s European tour would also take him to Switzerland, where he will conduct a bilateral conference with Vladimir Putin (Russian Federation President) on 16 June. Besides this, Biden is also going to meet with Guy Parmelin (Swiss President) and Ignazio Cassis (foreign minister).

30 May 2020
US President Donald Trump, whose residence in the White House was besieged by demonstrators the day before, praised the US Secret service guarding him and put the word “protesters” in...