Trump accused Biden, NATO and the West of allowing an escalation in Ukraine 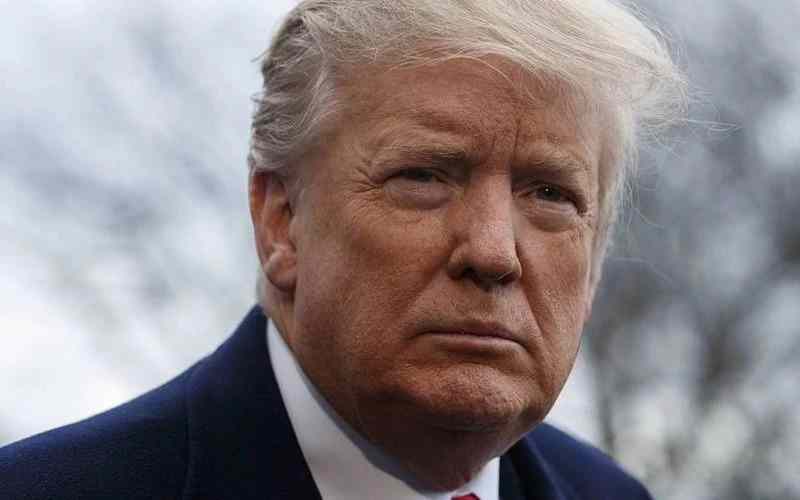 The former U.S. president called their actions a failure.

Former U.S. President Donald Trump accused the current U.S. leader Joe Biden, NATO and Western countries of allowing the escalation of tensions in Ukraine. The Republican’s statement is quoted by his press service.

“There shouldn’t be a war in Ukraine right now,” Trump said, “it’s terrible for humanity that Biden, NATO and the West failed in such a disgusting way, allowing it to begin.”

“Instead of being tough and forceful, they called the “duck” about global warming the main threat to world security, deprived the United States of energy independence, and then put Europe, the United States and the rest of the world in a dependent position on Russian oil,” Trump continued. According to him, Western countries have given the Russian leadership in the situation with Ukraine the opportunity to “achieve everything it wants.”

Earlier, Trump, speaking at a conference of conservative circles in the United States, said that the Russian leader in the situation around Ukraine turned out to be wiser than the American leadership and beat the current owner of the White House.