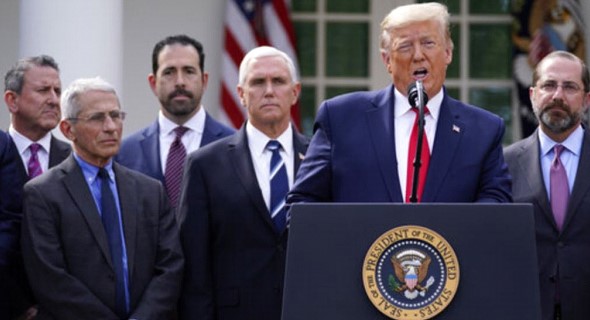 The President said that all the “bureaucracy” that prevented the start of mass inspections had been eliminated.

President Donald Trump tweeted on Friday morning that the US would soon begin testing for COVID-19 – a disease caused by a new coronavirus – “on a very broad scale.” He added “all the bureaucracy has been eliminated,” without providing additional details or specifying when the large-scale inspections will begin.

To unleash the full power of the Federal Government in this effort, today I am officially declaring a National Emergency. pic.twitter.com/yu2GBcxWD6

According to the President, the Centers for disease control “looked at and studied the testing system, but did nothing about it.” He added that “President Obama introduced changes that only made the situation more difficult.” Trump did not explain and did not say exactly what changes introduced by Barack Obama, he had in mind.

Meanwhile, on Friday, China, where the world’s first coronavirus outbreak occurred at the end of December last year, reported only eight new cases of COVID-19 infection. This is an amazing achievement for China, which previously registered thousands of new infections every day.

Now, more than 134,000 people in 127 countries and territories have become infected with the virus worldwide – a small percentage of the World’s population of 7 billion people. However, the pandemic has changed the lives of millions of people, affecting almost everyone. Few US residents have escaped the impact on their lives due to the coronavirus outbreak in one way or another, including President Trump.

Maryland and Ohio were the first States to close all public schools.

Vice President Mike Pence said on Thursday that Americans returning from Europe are required to self-isolate themselves in quarantine for 14 days to help avoid further spread of infection. 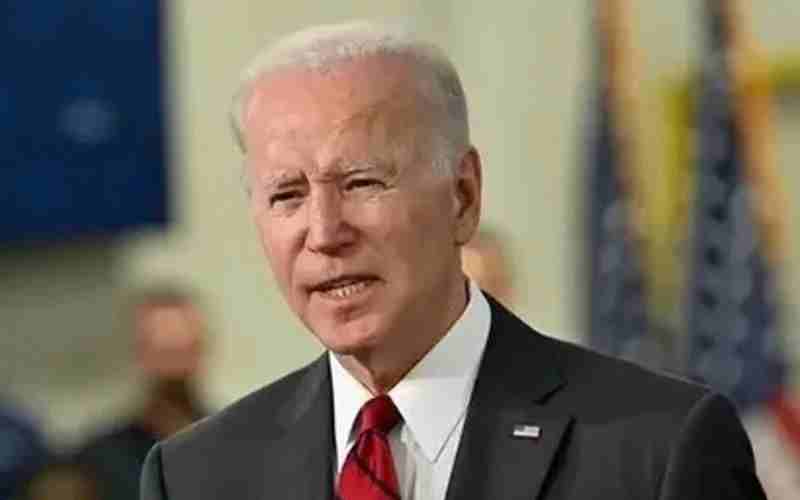 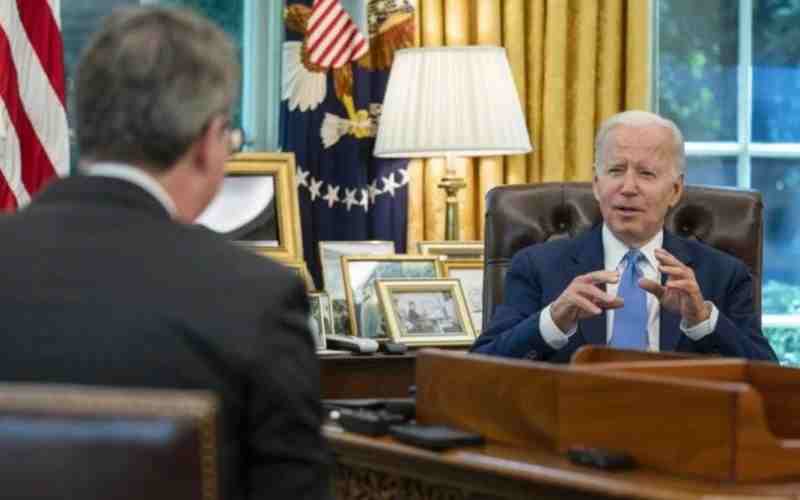 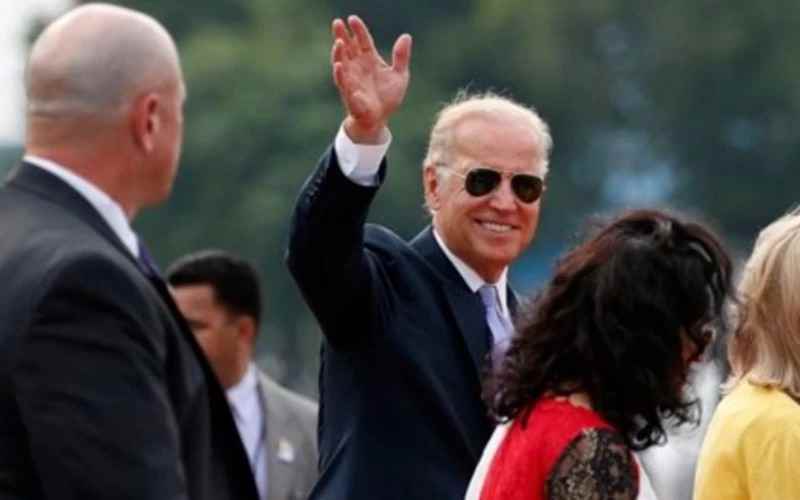 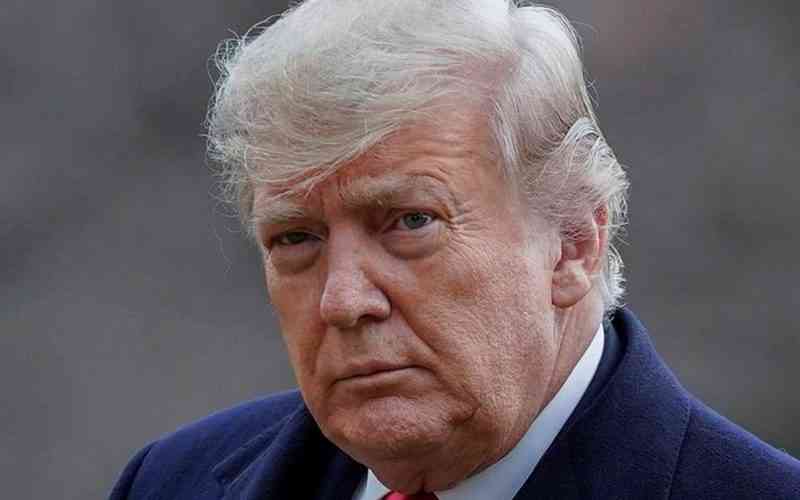 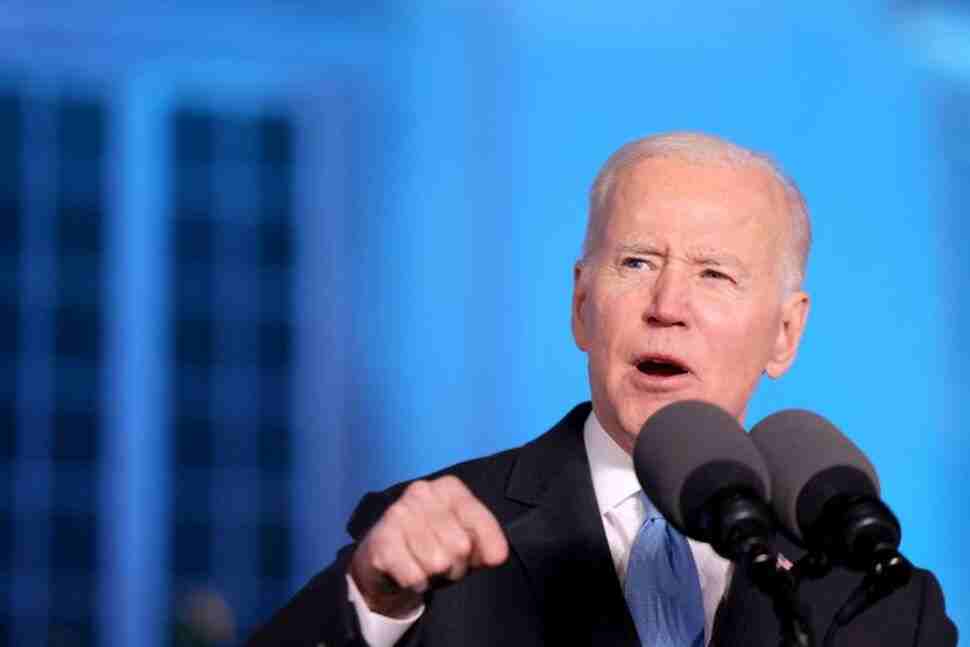 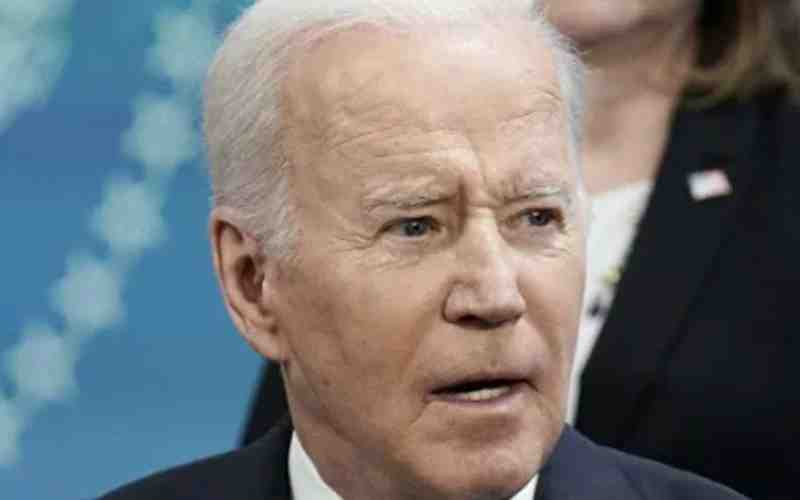