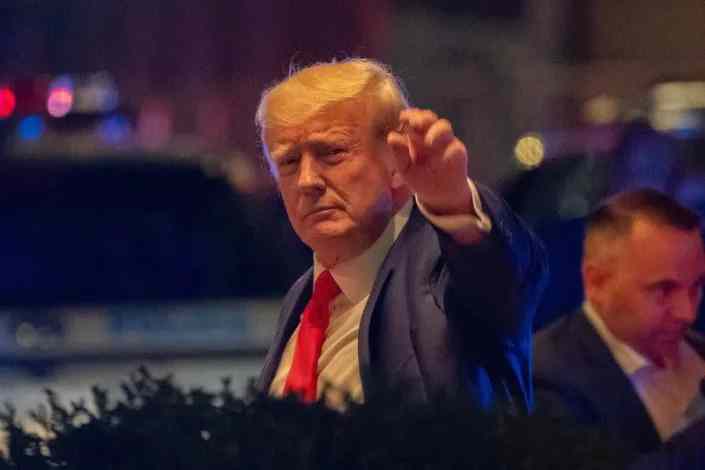 Former U.S. President Donald Trump said on Wednesday he declined to answer questions during an appearance before the New York state attorney general in a civil investigation into his family’s business practices.

“I declined to answer the questions under the rights and privileges afforded to every citizen under the United States Constitution,” Trump said in a statement.